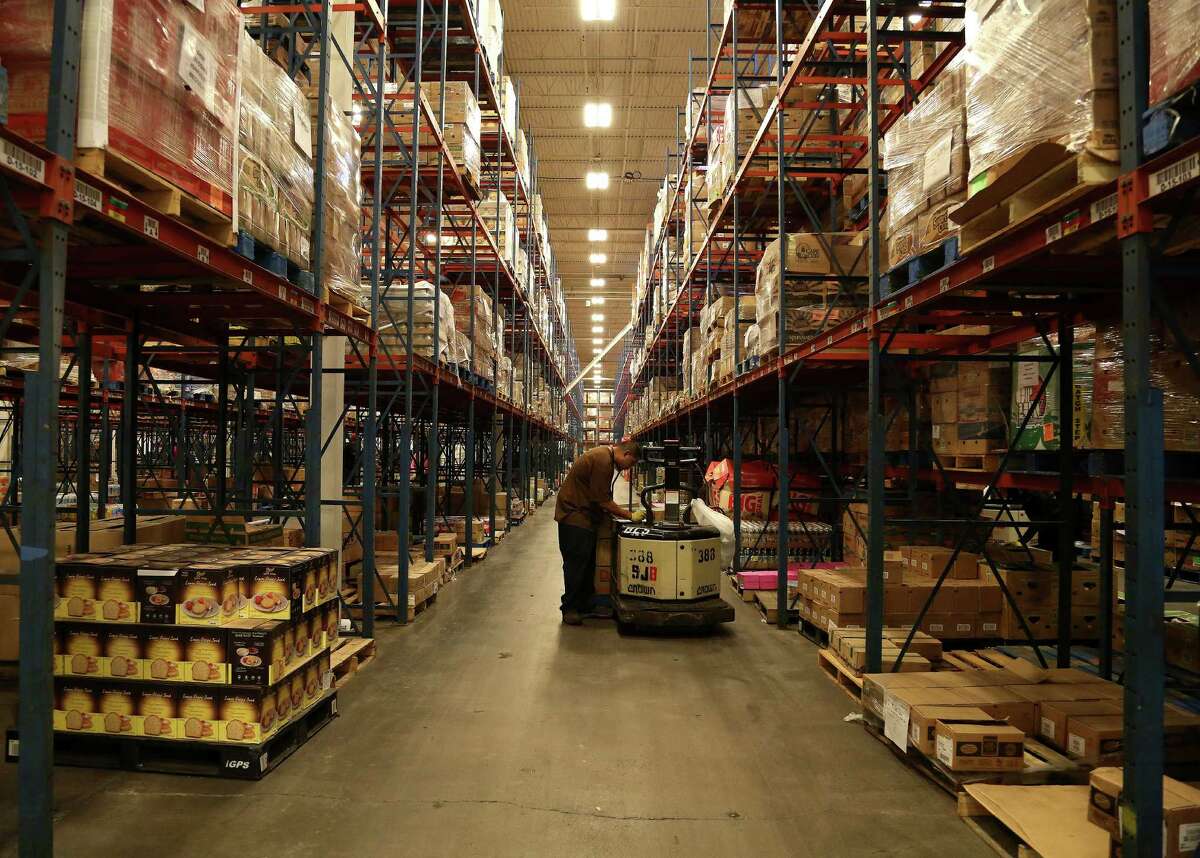 1:00 PM - 4:00 PMHouston Food Bank, 535 Portwall St., 77029 in the warehouse helping to inspect, sort, and repackage donated food items. Description of Duties: Varies with the makeup volunteers for the shift. Most of the projects at the warehouse involve inspection, sorting, and. Saturday, January 25 from 8 a.m.-noon. Portwall Warehouse. Bless our neighbors across Houston while in fellowship with Grace at the Houston Food Bank. 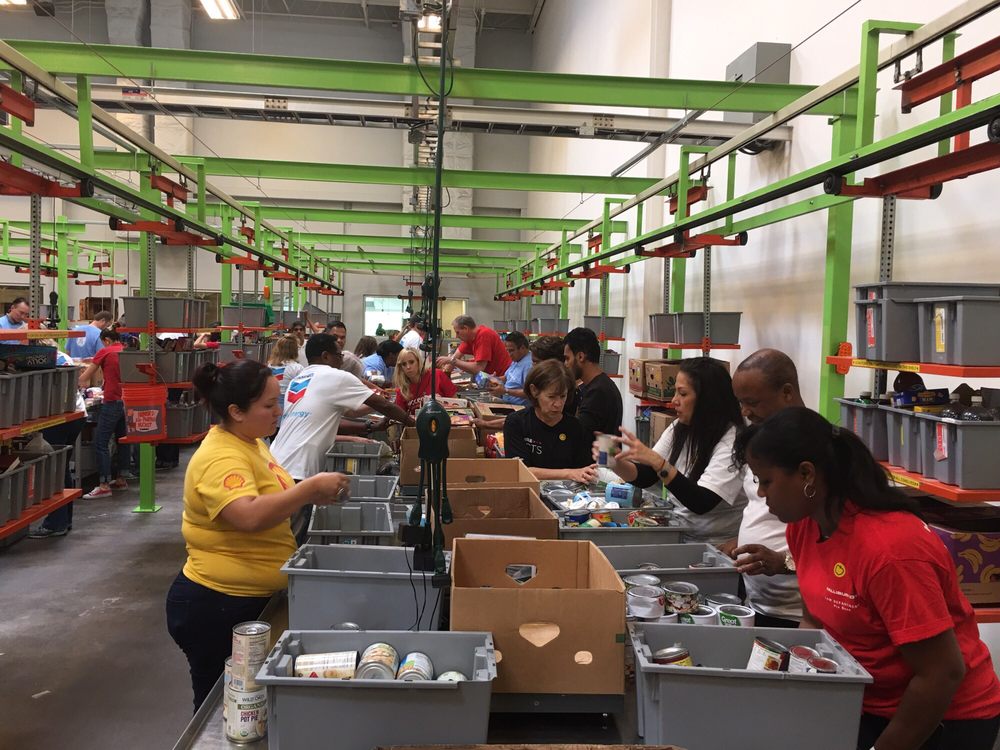 The Cannon Community volunteers at the Houston Food Bank 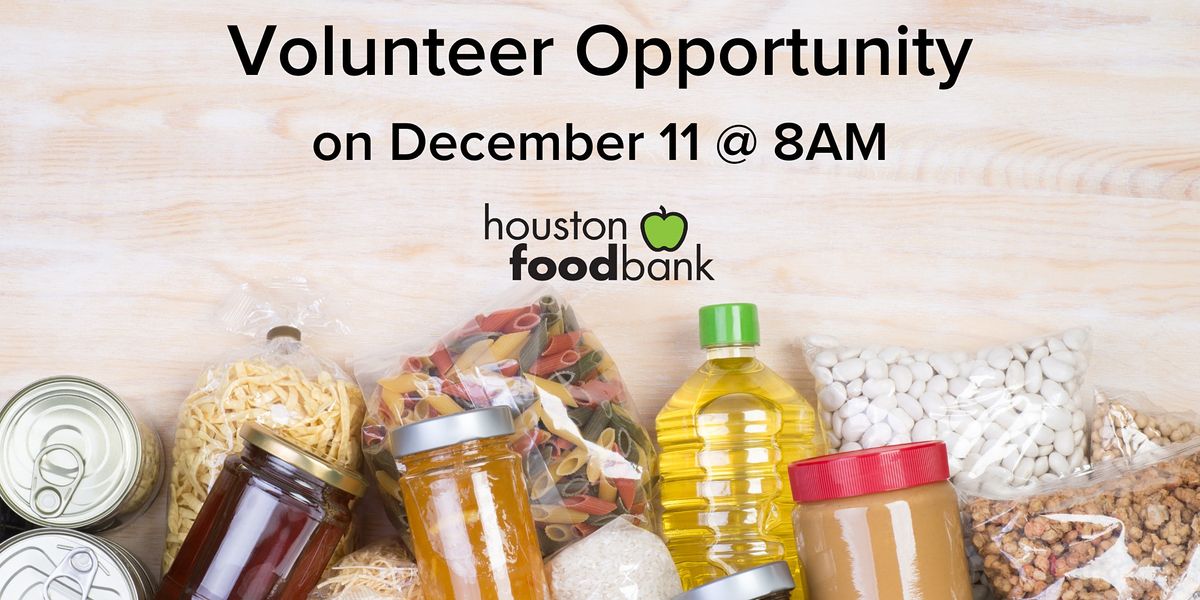 Register to join your fellow community members by volunteering at the Houston Food Bank.
About this Event

Give back this holiday season by joining your fellow Cannon Community members at the Houston Food Bank warehouse. Volunteer spots are limited so please register. Hilary from The Cannon will then follow up with you!

Where is it happening? 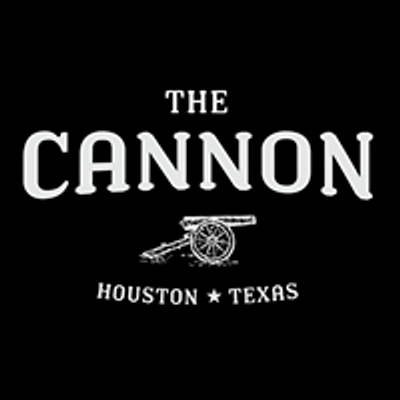 For the first time, Houston Food Bank East Branch (535 Portwall St.) will be a place where any voter in Harris County can vote!

Find out what's happening in Houston with free, real-time updates from Patch.

Find out what's happening in Houston with free, real-time updates from Patch.

If you don't live in Harris County, no worries: you can alsovisit vote.org to locate additional polling locations.

This press release was produced by Houston Food Bank. The views expressed here are the author's own.

The rules of replying:

The Houston Food Bank, founded in 1982, is a certified member of Feeding America, the nation's food bank network. The organization plans to grow to an annual distribution of 100 million nutritious meals by 2018. Visit the Houston Food Bank webpage for more information, or find us on Facebook or follow our news on Twitter.

In fall 2008, the Houston Food Bank merged with End Hunger Network, a Houston-area food rescue organization, thus making more effective use of community resources by working together as one.

As a member of the nation's largest non-governmental, domestic hunger relief organization - Feeding America - our goal is to make food accessible to hungry people in their greatest times of need.

MISSION: Leading the fight against hunger

A Harvey Food Distribution Hub Pops Up in Midtown, Where SEARCH Left Off The ground floor of the former SEARCH Homeless Services building at 2505 Fannin St. in Midtown (above), spared from flooding damage, has been pressed into active emergency food service over the past week: New occupants tell Swamplot that in the kitchen that served SEARCH’s homeless clientele until the organization moved Downtown last year, former Feast and Hunky Dory chef Richard Knight and Carrie Knight have been leading a team preparing meals for first responders and other emergency workers; in the connected adjacent space, former Mark’s and El Meson sommelier Cat Nguyen now runs a food storehouse; she’s working with a team that moved in yesterday to share the space as well — one set up to match groups that can donate large quantities of food with groups that need them.

Offers of food and requests for food come to this team through a website it launched on Thursday as well, appropriately called I Have Food I Need Food. Led by a group including Amy Kavalewitz, Jonathan Beitler, Matthew Wettergreen, and Claudia Solis, the operation takes in donations of prepared or unprepared food from commercial kitchens, food supply companies, and licensed caterers, and sends it out to shelters or other service groups that need to serve hundreds of portions.

At the Sign of the Apple: Largest Food Bank Ever The silver apple went up portwall warehouse houston food bank last week on the enormous new Houston Food Bank location carved portwall warehouse houston food bank of the former Sysco Foods warehouse at 535 Portwall St., just northwest of the I-10 East-610 Loop intersection. The 310,000-sq.-ft. facility will include a cafe, a community room and training center that’s open to the public, and a volunteer program called Serving for Success that’s open to inmates and probationers. The organization hopes to use its new space to double the amount of food it distributes (to 120 million lbs. a year) by 2018. Official opening date: September 23rd.

Walmart Buys Back Its Biggest Boxes

WALMART BUYS BACK ITS BIGGEST BOXES From RdlR Architects: Drawings showing how the former Sysco Foods HQ on Portwall St. off I-10 just inside the East Loop will look when its transformation into what its sponsors claim will be the world’s largest food bank is complete. The Houston Food Bank bought the facility — which includes a 298,000-sq.-ft. warehouse and a 130,000-sq.-ft. freezer building — back in April, for $17 million. The nonprofit hopes to be able to distribute 120 million pounds of food annually by 2018.

Some Very Large Buildings Now Owned by the Bank

SOME VERY LARGE BUILDINGS NOW OWNED BY THE BANK Oh, but this time it’s the Houston Food Bank, announcing it has finally acquired restaurant distribution giant Sysco Foods’ former warehouse facilities at 535 Portwall St., just northeast of the intersection of I-10 East and the Loop. Officials of the nonprofit organization are set to announce plans today for renovating the property into the largest food bank in the country. The Houston Food Bank paid $17 million for the complex, down from the $22 million quoted when the deal was first announced: “The acquisition included a 272,711-square foot warehouse, a 153,341 square-foot freezer building and a 15,870 square-foot truck center. . . This deal had been in the works since 2007 when Sysco announced it was selling its storage warehouse to build a new one on the north side of town.” [Prime Property]

COMMENT OF THE DAY: WHAT 4 MILLION SQ. FT. OF WAL-MART DISTRIBUTION LOOKS LIKE “Also, that Wal-Mart facility (which is not in the picture because is just left of the two large buildings) is HUGE. To put it in perspective, it would be like 10 Reliant Centers or George R. Browns to come close and that was phase 1 back when we did the drainage and utility plan. Phase 2 will double the size. Wal-Mart sees Houston as the point of entry of much of it’s goods in the future than Los Angeles. The expansion of the Panama Canal will make the Port of Houston that much more strategic in trade with Asia.” [kjb434, commenting on Courting the Smiths: We Don’t Care Who You Are, But Please Please Like Us!]

CLOSING THE GREATER GREENSPOINT SPRAWL GAP That 1,000-acre undeveloped green space south of Beltway 8 and just west of I-45 North will soon become Houston’s largest office/warehouse distribution business park: “The marketing package announces sites for sale within the business park ranging from five to 300 acres in size. A site plan indicates that Ella Boulevard, Greens Crossing Boulevard and Fallbrook Drive will be extended through the property. . Pinto Realty’s business park is comprised of 500 acres that have been owned by the Cockrell family for some 50 years, [Greater Greenspoint Management District president Jack] Drake says. The other 500 acres were used as a tree farm for many years before the Cockrells acquired that portion of the land from ExxonMobil Corp.” A unit of Sysco is completing a 585,000-square-foot distribution center on 50 adjacent acres the company purchased from the Cockrells 2 years ago. [Houston Business Journal] Just add punchline: If all goes as planned, Home Depot will soon be operating a LEED-certified distribution center just south of the Sam Houston Race Park in Northwest Houston.

Pennsylvania REIT Liberty Property Trust began constructing the enormous 535,000-square-foot Fallbrook Distribution Center at the southwest corner of Fallbrook Dr. and Fairbanks-North Houston on spec, and plans to submit it to the U.S. Green Building Council for core & shell certification. Home Depot will be leasing the entire facility.

But Home Depot wanted a few changes made. . .

Liberty Property. . switched gears in the middle of construction to make the facility — originally planned as 615,000 square feet — smaller to suit the long-term tenant. “We disassembled the east side of the building and relocated tiltwall concrete panels to create a larger employee parking area,” [Liberty Property’s Joe] Trinkle says. “We had to take apart the building to accommodate their need.”

The west side of the building was also disassembled and reconstructed in order to add a third loading dock, he says.

Gary Mabray, an industrial broker with Colliers International, says it is unusual for a construction project to undergo as many changes as this one did.

“That building was basically finished,” Mabray says. “They had to go back in and demolish slab and everything.”

Liberty Trust, a real estate investment trust, offered the tenant a build-to-suit option at another site so the building would not have to be converted, but Trinkle says the timing was off.