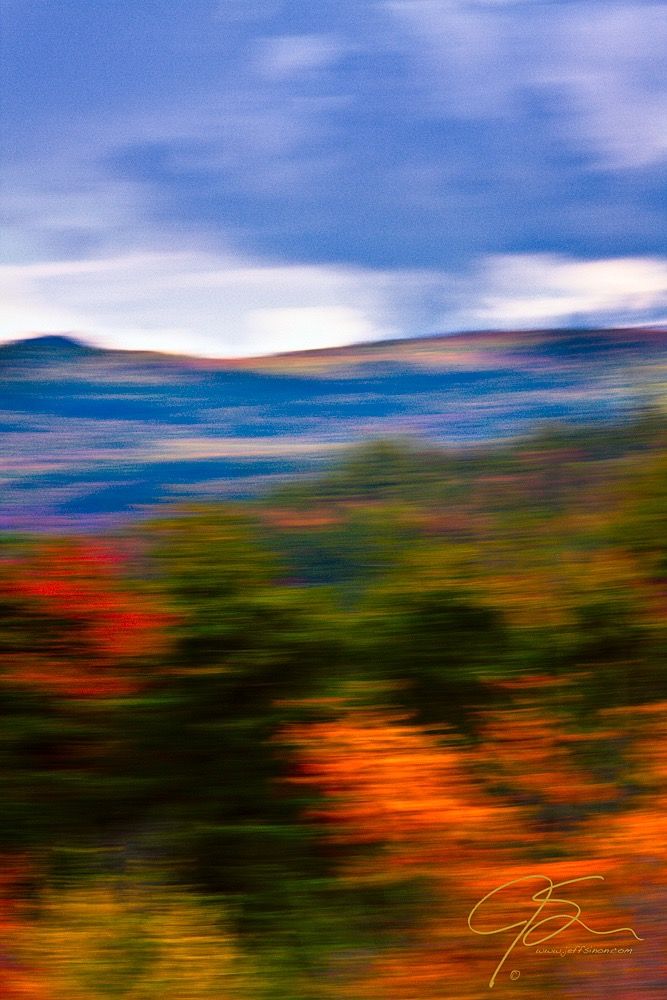 Hype List 2022: The Goa Express: “We want to capture our experience of youth: we’re all young, we’re all stupid”

Ragtag Manchester-based five-piece The Goa Express are on a mission to sonically encapsulate the feeling of growing up in the middle of nowhere – having just about transcended their modest roots, the lads are showing no intention of slowing things down.

This article is currently only available to Dork supporters, but will be available for all to read soon. Sign up to read now here.

While the five lads making up The Goa Express were born and bred in the countryside, they’ve found themselves busy up and down the country this summer following a long, hard graft. At Latitude, the first major festival to reintroduce live music, these guys started the show with the first set. “It was crazy – there was a huge crowd like we’d never played to before, none of us expected it to be that busy,” singer and songwriter James Douglas Clarke recalls. “That really threw us in at the deep end, but in a good way; it set us up nicely for the future, especially with the year to come.”

Showing up to a large audience is a feat no one could have expected just a few years ago, as the band have worked hard to progress not only their music careers but also, vitally, their respective instrumental capabilities. Looking back to their beginnings, James admits: “Fundamentally, we weren’t good enough. We all learned our instruments just for the sake of being in a band; none of us …

5 Replies to “Capture one express”